Ötztal is the most "sheep-intensive" valley in all of Austria. Up to 15,000 sheep frolic in Tirol's longest side valley during the summer months - between the lush green meadows at the valley entrance and the barren Alpine plateaus in the rear Ötztal. The Regensburger Sheep Wool Center in Umhausen doesn't have to worry about supplies. Managing Director Joachim Regensburger told me more about the history of his manufactory, the characteristics of Ötztal sheep's wool - and something about his own crocheting and knitting skills.

Family affair in the 3rd generation

Joachim has been working full-time in the sheep wool center since 2011. And since January 1st, 2016 he has also been "boss on paper”, as he explains it. Already in the 3rd generation, he runs the family business together with his brother Michael. But also senior boss and "wool god" Johannes Regensburger is still working on the machines every day. In general, the sheep wool center is a family affair: The manufactory currently has 10 employees, including 4 family members.

The company was founded in 1938 by Otto Regensburger, Joachim's grandfather, to process local flax grown in Ötztal or Tirol. Flax, also known as linseed, is an old crop that forms the basic fiber for linen. And this type of flax was very important in Ötztal, and especially in Umhausen.

This is also evidenced by old documents: The price of Ötztal flax was already listed on the Hamburg goods and futures exchange market around 1800. In 1948 and 1949, about 50 tons of flax were grown and processed in Ötztal. The following year, however, the cultivation of flax collapsed completely. There were several reasons, as Joachim explains: On the one hand, synthetic fibers were developed at the time - above all, nylon. In addition, flax imports from countries such as Belgium or France increased, where there were much better conditions for cultivation in terms of cultivation area.

However, it was also the fundamental economic changes of that time that brought flax to an end in Ötztal: In the post-war period, investments were made primarily in decisive infrastructures and people found better paid work than in the very arduous and not very bearable flax cultivation sector. Tourism also developed more rapidly in these years. Umhausen has not forgotten the flax to this day: The flax flower on the coat of arms of Umhausen testifies to this!

The valley and sheep's wool go hand in hand

In the meantime, everything in the sheep wool center revolves - the name reveals it - sheep wool! The manufacturer obtains the wool from 400 regional sheep farmers, all of whom live in the surroundings (max. 150 kilometers). These include sheep farmers from Pitztal, Inntal and the lower mountain areas around Innsbruck. But Joachim also gets the sheep's wool from nearby South Tyrolean border valleys, such as Passeiertal and Schnalstal. Between 60 and 70 percent of the wool collected comes from Ötztal sheep, as Joachim calculates.

What distinguishes Tirolean mountain sheep's wool? A certain roughness and crimping are characteristic, as Joachim explains in this context. The wool, which is very lightly felted and a little rougher and more structured, is therefore ideal for carpet production, continues Joachim. However, until the "raw material" sheep wool becomes a carpet, it has to go through a few hands and machines, as Joachim will demonstrate impressively.

A long way to the woolen carpet

In principle, the manufacturing process starts with the delivery of the sheep's wool. The wool is mainly delivered in spring or autumn at the time of shearing - almost 50,000 kilograms of sheep's wool are collected per year! But wool is also delivered on many other days. Just like today: While we take a tour of the manufactory, two sheep farmers from Pitztal arrive to sell their sheep's wool.

In a first step, the sheep's wool is weighed and classified. It is important what color the wool has and how clean it is. Afterwards the sheep's wool is manually sorted out again to remove straw, claws, stones or lacquer paint. Then a kind of "shredder" is used to treat the wool. The wool is torn apart so that other rough particles are falling out.

The loose, open wool then falls into an oversized washing machine. Here it runs through 4 large wash basins in which almost all of the fat and other particles are removed from the wool. Now it depends on the color of the wool: Natural colors go straight down to the workshop. If a specific color is requested (the sheep wool center offers 89 different colors), the white wool is sent to a wool refiner in Germany where the wool is dyed according to the recipe of the sheep wool center and sent back to Umhausen.

View of the wool washing machine

The dimensions of the wool washer are considerable: The machine measures 1.4 meters in width and 34 meters in length. Here the sheep's wool passes through 4 large basins where fat and other particles are removed from the wool. Such a washing system is extremely rare, therefore many wool processors have their "raw material" cleaned in Umhausen.

Another important step follows: The wool is "combed" or carded, as the jargon says. The wool fibers are arranged parallelly in only one direction - a necessary step in order to be able to spin a thread from the fibers. The machine used for this process dates back to 1929 - and is still running perfectly! Depending on the color and thickness, the finely spun thread is then put into a hot water bath where it is properly felted again - this provides special durability. The felted yarn is then air-dried before it is taken to the looms.

Depending on the order, the weavers pick up the required material and manufacture the carpets in various structures and sizes on the two looms equipped with warp and weft. Carpets from 20 centimeters to 4 meters width are produced in the sheep wool center - and there is hardly any limit in length. Last year, a carpet measuring 3.8 m wide x 5 m long was manufactured - this takes around 30 working hours, as Joachim explains.

Knitting and crocheting as a matter for the boss?

Handwork is very important in the sheep wool center. That's why I wanted to know from Joachim what his knitting and crocheting skills were like. "I can crochet and knit only in theory. I can tell you exactly how much wool you need for a pair of socks or what cable-knit pattern a jacket or hat has, but I can't do it myself - even if it would be part of my job," Joachim says with a huge smile.

And in the adjacent shop I could find out what beautiful items one can actually knit and crochet from fine sheep's wool: Socks or lovely soft toys, bags or bench covers and chair pads - here visitors will find everything their "wooly heart" could possibly desire. 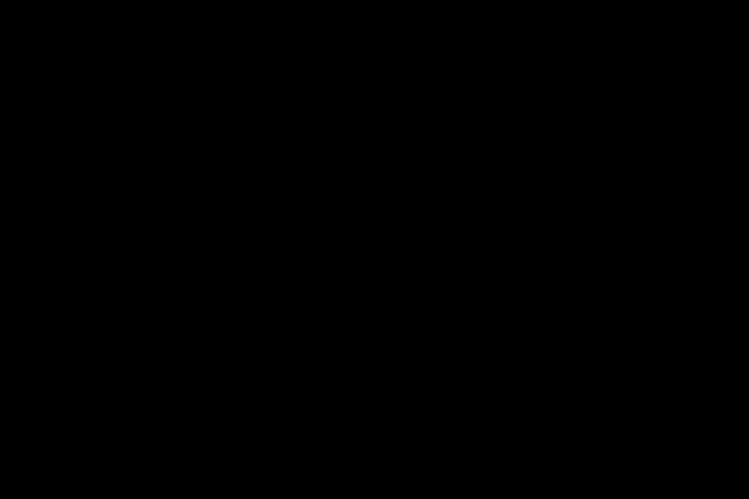 When it comes to activity and motion, Benni pricks up his ears! He is a passionate snowboarder, mountain biker, climber & hiker and he knows no better playground for outdoor sports than the Ötztal. He is not the type to sit still - therefore Benni can be often found on the valley's most exciting bike trails and pristine powder snow slopes.